The 0.11-acre Notch property, owned by the Idaho Department of Lands, is located near the head of Eagle Island on the north bank of the Boise River. The Notch serves as a pilot project for the Boise River Enhancement Network to study different methods to manage invasive false indigo (Amorpha fruticosa) and to enhance overall condition of riparian areas. You can view the Notch from the Greenbelt. 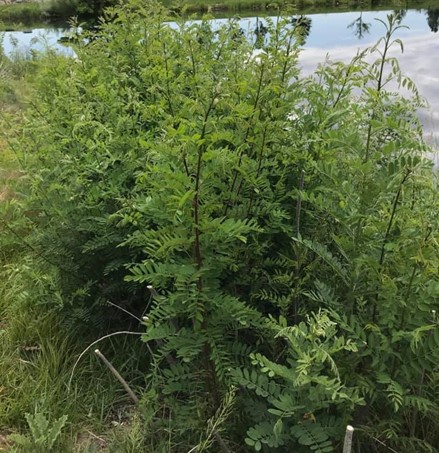 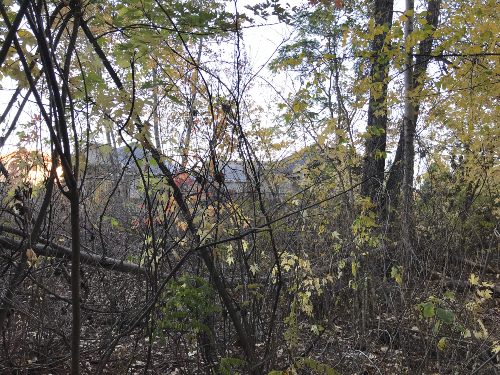 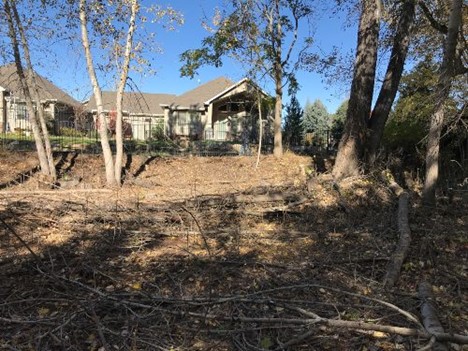 In November 2020, six (6) 6 x 6 meter study plots were established to test removal methods for false indigo. False indigo on four (4) plots received herbicide treatment (Pathfinder®II or Garlon®4) and two (2) plots served as control plots. 20 volunteers braved a snowstorm to remove the remaining False indigo in all plots and immediately applied herbicide (where assigned). Volunteers also planted black cottonwood seedlings and wrapped existing cottonwoods with wire to protect them from beavers that had been busy at the Notch. Volunteers were treated to a hot lunch provided by Luis Trevino of Trutta Fishing. 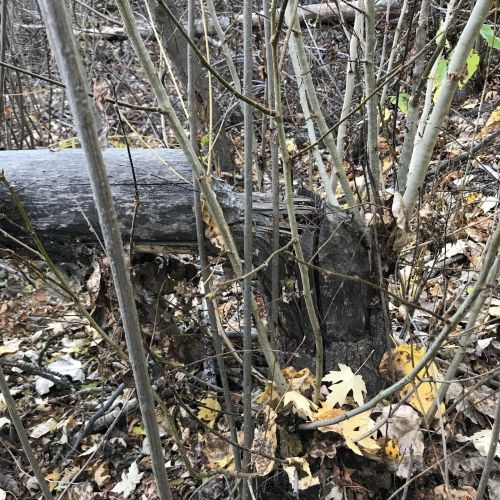 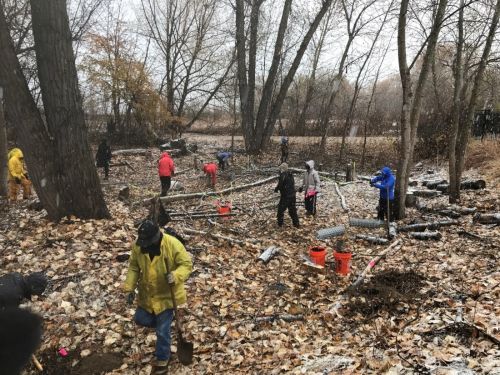 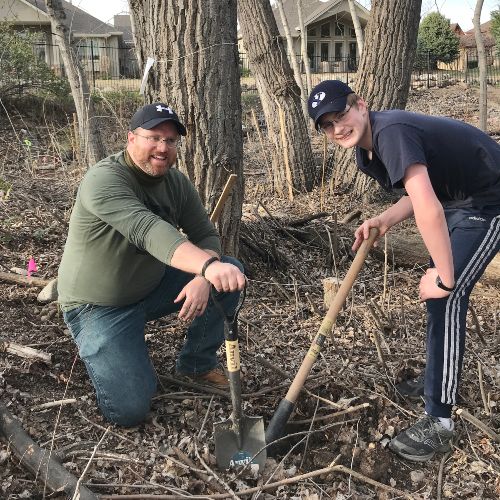 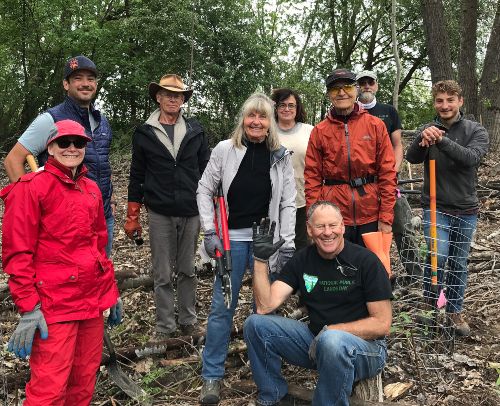 In May and July 2021, the plots were monitored for the presence of false indigo using the Daubenmire Cover Class Method, which is a rapid approach for estimating canopy cover. Monitoring forms were filled out for each plot and will be incorporated into a final monitoring report. Following monitoring, the False indigo was pruned again and treated with herbicide (if assigned). Any false indigo growing outside of the plots on the property were also removed and treated. 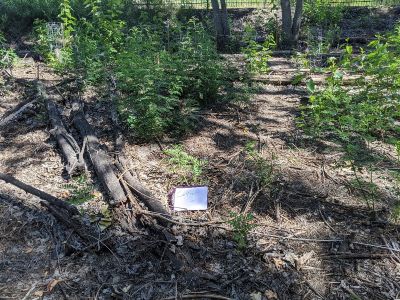 Plot #2 (Control) in July 2021 – The majority of the green in this photo is re-sprouting of false indigo following two intervals of pruning. 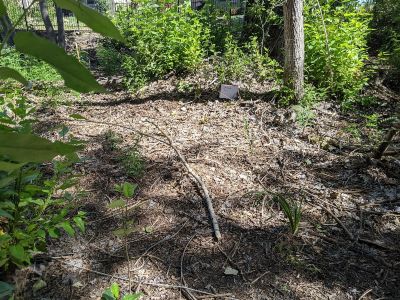 Plot #1 (Pathfinder) in July 2021 – Some false indigo has re-sprouted, but most has not returned following two intervals of pruning and treatment with Pathfinder®II. 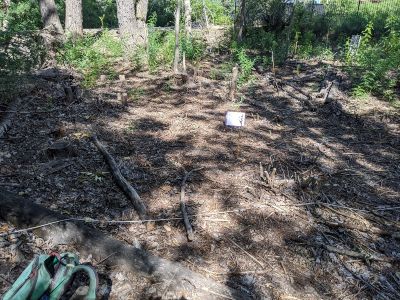 Throughout the summer of 2021 volunteers have visited the site to water the plantings. Amazingly, almost all the plantings have survived! 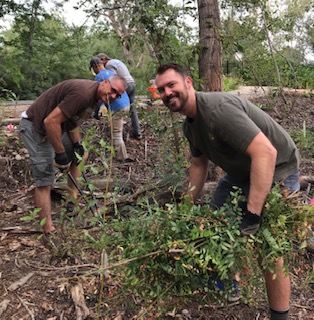 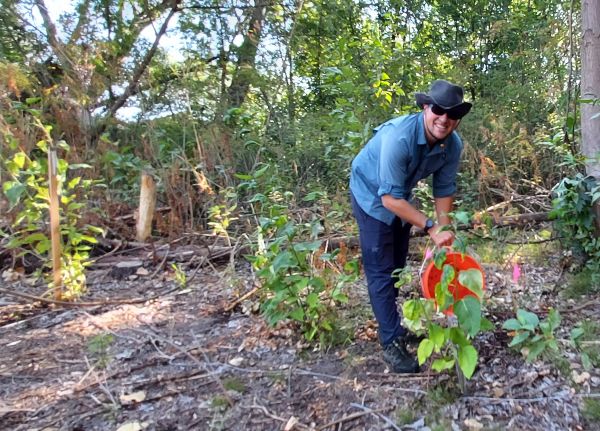 The plots will be monitored a third and final time in fall 2021, at which point all remaining false indigo on the Notch property will be removed and treated with herbicide. BREN will continue to visit the site to plant native species and remove invasives, as needed, throughout 2022.

A big thanks to the Idaho Department of Lands for cooperating on this project. The project is permitted by City of Garden City. No material was placed in the floodway, so a Section 404 permit was not required.